Andrey’s career began in Sofia, the capital of Bulgaria, as a member of one of the city’s most prestigious salon groups. His talent was quickly recognised; working on numerous TV shows, including Extreme Makeover and  Music Idol, he became a Kérastase ambassador and worked with Elle, Grazia, Harper’s Bazaar, Madame Figaro and Amica.

Following a stint at Milan Fashion Week a move to Italy followed, until London called in 2012. Working with some of the best at Charles Worthington and Sanrizz, Andrey soon became a regular at London Fashion Week and a session stylist for Harpers and Grazia magazines.

He believes, “Less is more, with healthy luscious hair my priority and speciality”. A true craftsman, and a formidable talent, his results are consistently flawless – his clients love his originality, creativity and innate flair for translating catwalk-fabulous colour into fashion-forward wearable styles 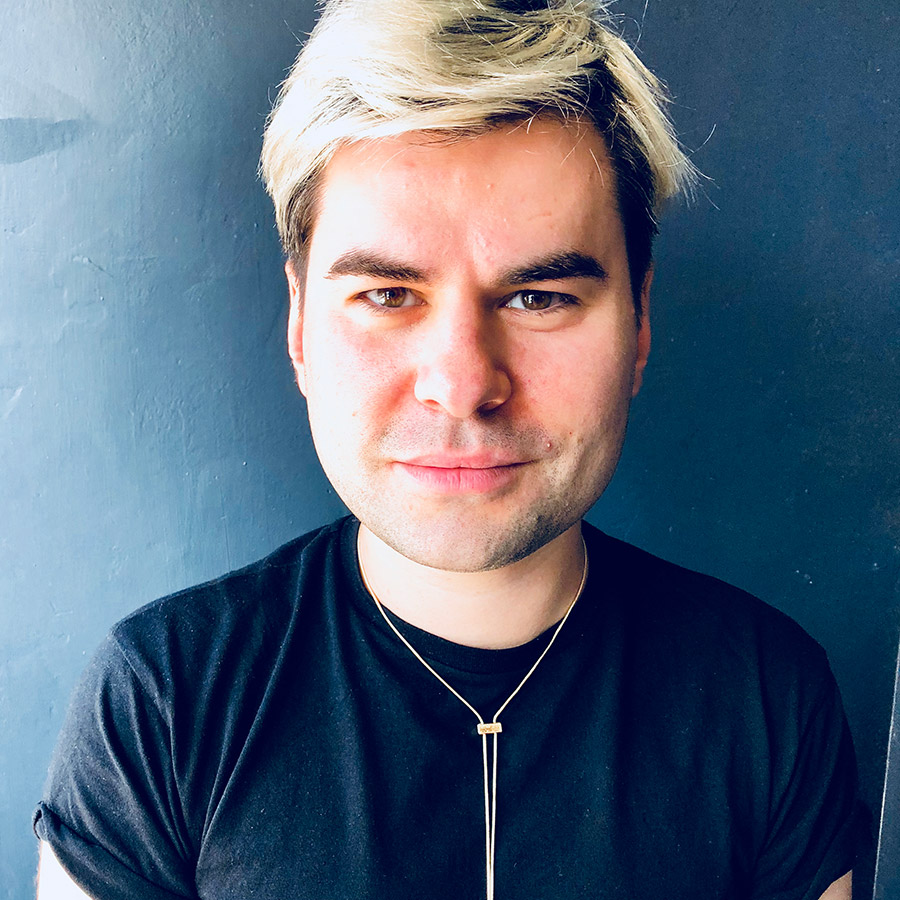